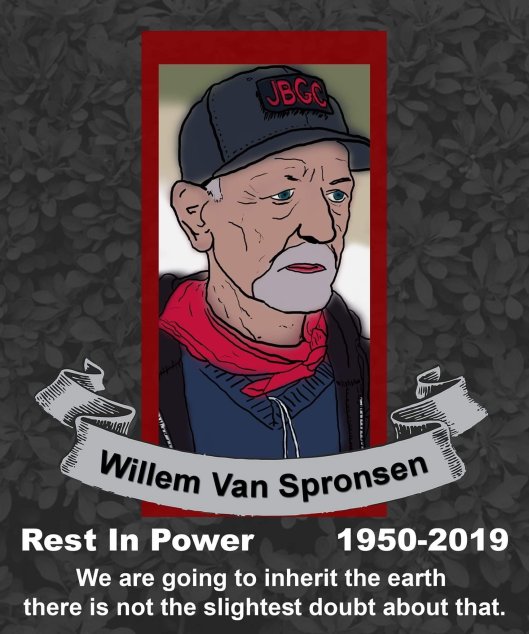 Here’s something you have probably heard before: As we grow older we become more conservative in our politics because maturation implies moderation. Within every young anarchist or communist is a reactionary just waiting to emerge.

This assertion is often presented as a value-neutral descriptive that merely reflects a principle of human sociality beyond all politics. Quite the opposite is true, as the assertion contains within it a hidden prescriptive: implied is that one should become more reasonable with advanced age and ‘grow up’ by tossing aside youthful excesses, like political radicalism, in favor of capital accumulation, the responsibilities of ‘raising’ a family, and the moderation in all things that this apparently entails. This is often framed as natural, something that just happens because that’s just the way the world is. This is almost always the way this concept is wielded. There are endless variations of this meaningless mantra and they often begin with a red diaper baby and end up with someone like Norman Podhoretz. The trajectory is everything–one doesn’t ever go from right to left, always from left to right.

Together with that other old canard, history repeats itself, these two maxims serve to paralyze thought and action.

Using Occam’s Razor we can make a very different assertion: Older people appear more conservative not because they mature in their beliefs, nor because reactionary values are ‘natural’ or inevitable, but because rich assholes live longer–much longer–than the rest of us.

Furthermore most rich people have more conservative values than the rest of us because they began with wealth and power they want to conserve; then, when they get older, they are proportionately more of any given population than when they began their incessant exploitation of us. As inequality kills us quicker, their social footprint–financial, electoral, golf–becomes that much greater. As we die in greater numbers more quickly than they do, they accumulate more wealth and power as they grow older. They don’t become wise with old age; they defend that which they have stolen with greater zeal. It just appears to be the case that the older people get the more right wing they become, when in fact there are just more right wing assholes because they live longer.

It would seem a simple corrective to begin reversing this trend; if need be by taking some of them with us.

Willem Van Spronsen, the 69-year young anarchist who went down fighting ICE with firearms and molotov cocktails is living proof of my argument. Honor his contribution accordingly.